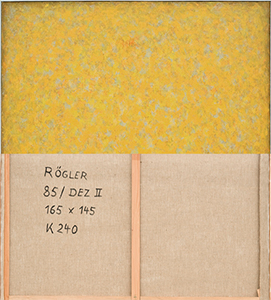 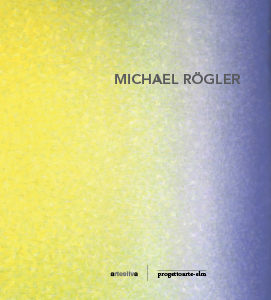 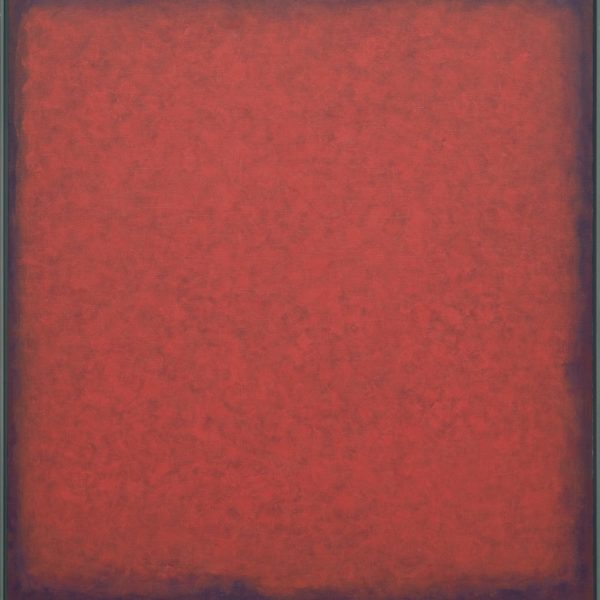 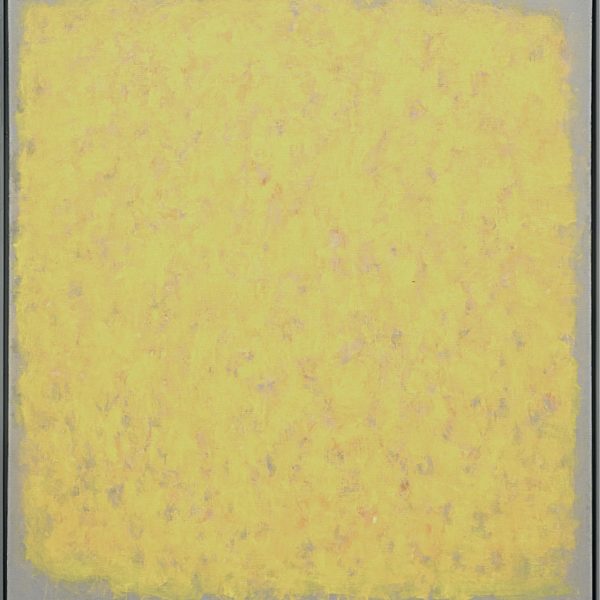 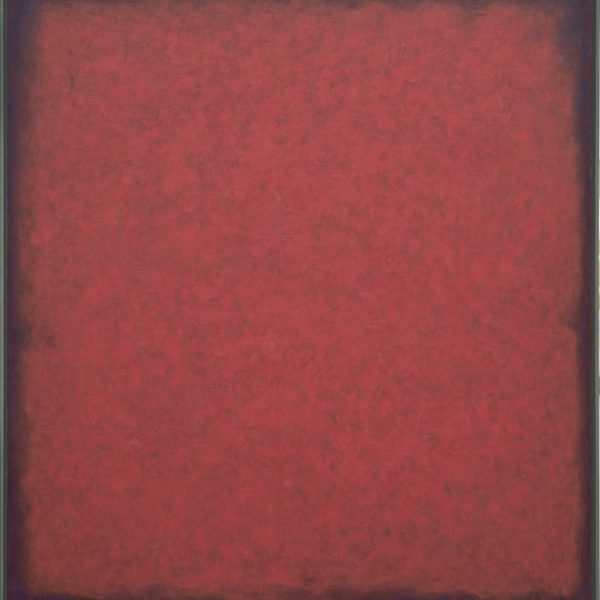 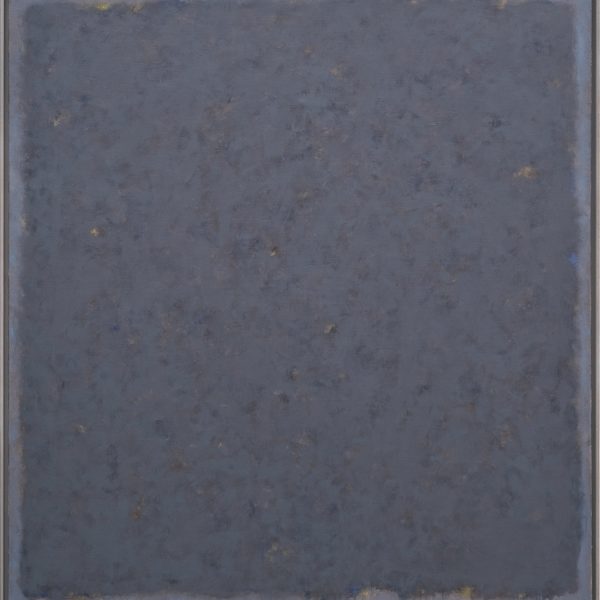 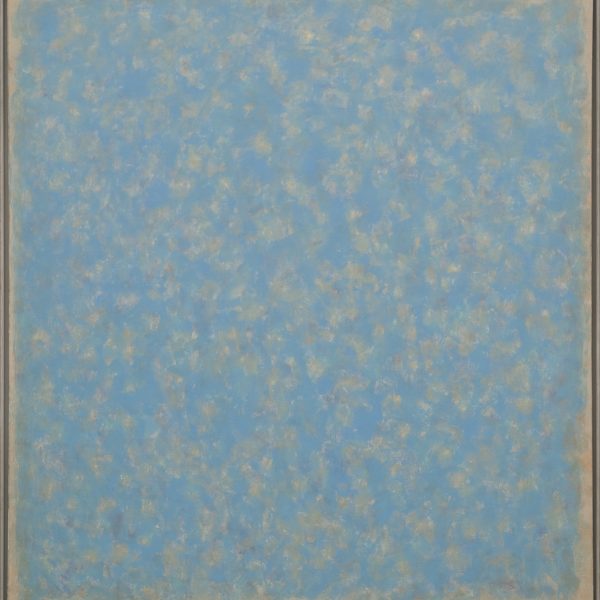 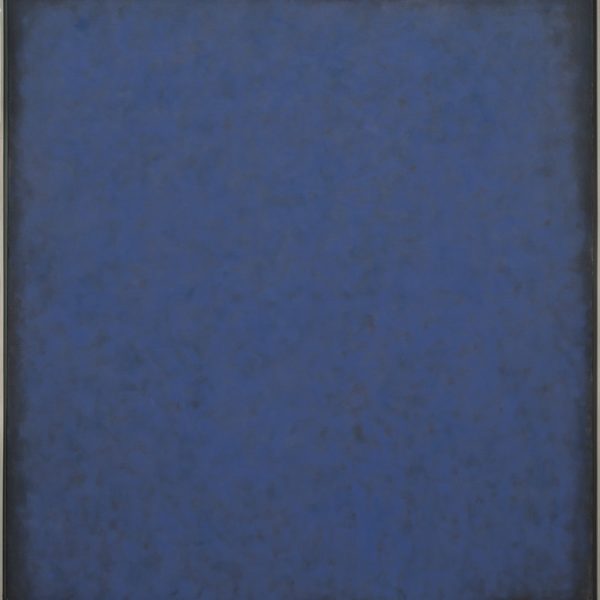 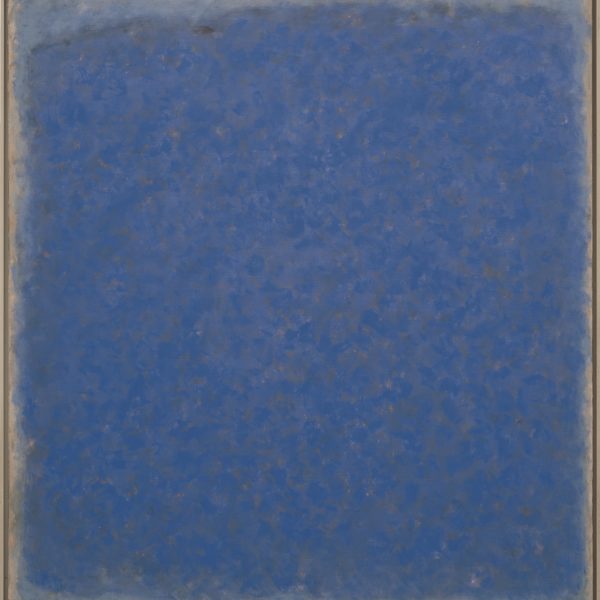 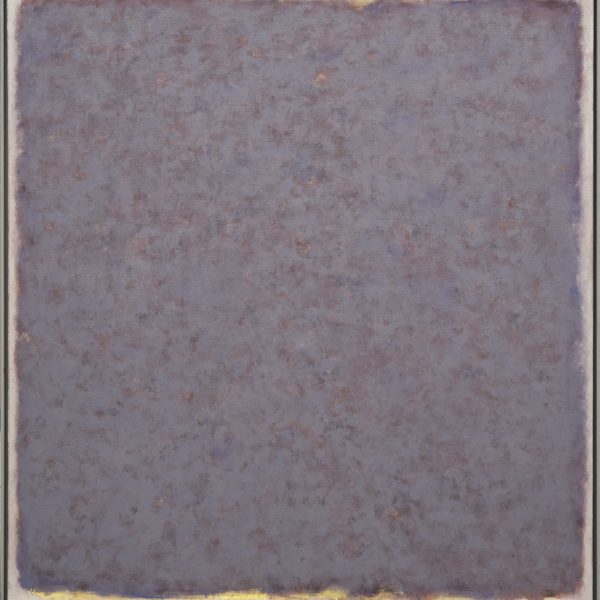 This is the second exhibition Artesilva dedicates to the German artist Michael Rögler (Mainz 1940). The exhibition includes about twelve works covering his whole career, especially focusing on the Nineties and 2000s. His path has been quite complex, featuring the study and deep knowledge of art history. His departure from the colour, in between the late Fifties and the early Sixties, attenuates when he approaches the experiences of Zero Group, in the mid Sixties. But soon the interest in colour and its expressions becomes essential in his research, influenced by the study of Claude Monet’s work. Over the years, the artist has given birth to an increasingly tangible and recognisable painting space, in which the study of the relationship between primary and secondary colours becomes fundamental. Then, his look starts focusing on the painting of abstract Expressionism American masters offrom Mark Rothko to Barnett Newman. In 1996 his work is the center of a key personal show, accompanied by Peter Weiermair’s critical text, in Frankfuert am Mein, where the artist has been living since 1955. In 2000 the artist is invited to take part to the important survey on Die Farbe Hat mich colour survey, taking place at Ernst Oasthaus Museum in Hagen, an exhibition that will be exported to New York (seeing Red) and Budapest (Color a life his own). His works were exhibited within important collective shows in Germany and belong to the collection of some important museums such as Neue Galerie Kassel, Kunsthalle Mannheim, Clemes Sels Museums Neuss not far from Duesseldorf.

On this show, Artesilva develops a bilingual catalogue (Italian English), in which the curator focuses on the German artist’s path. The catalogue will also accompany Michael Rögler ’s exhibition at ProgettoArte elm in Milan, scheduled to be held on may 25 – july 25 2017.