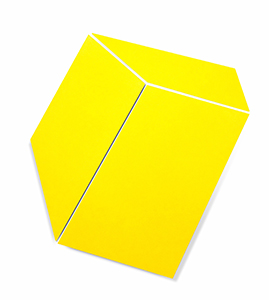 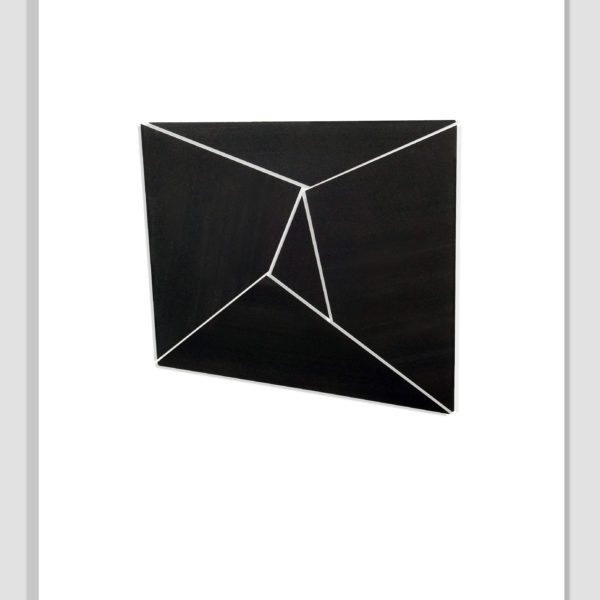 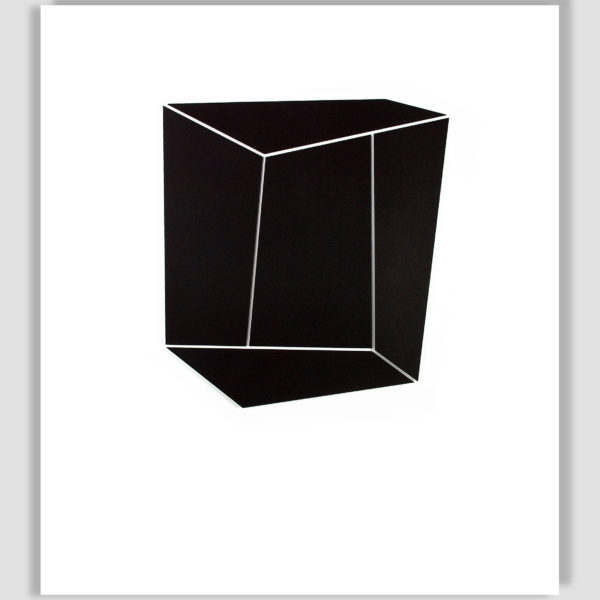 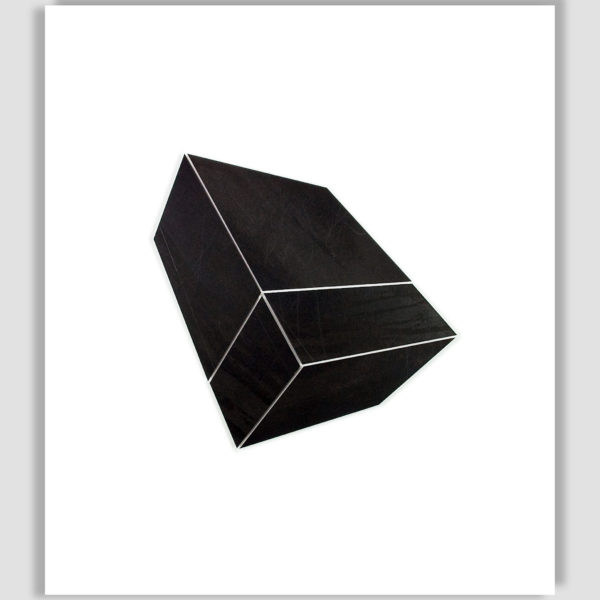 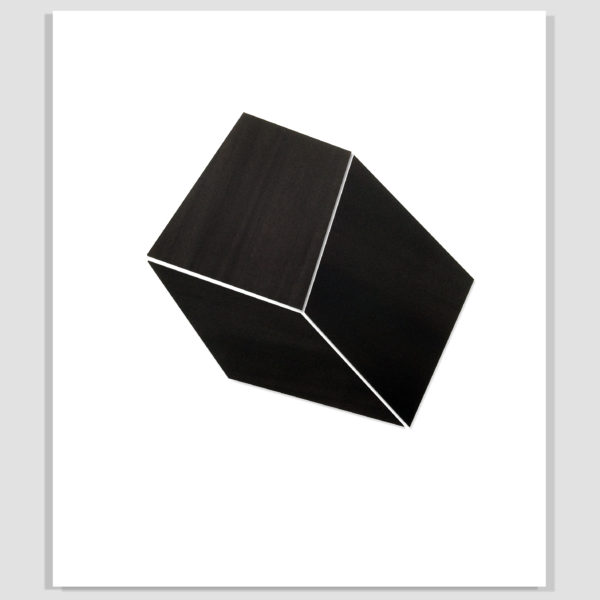 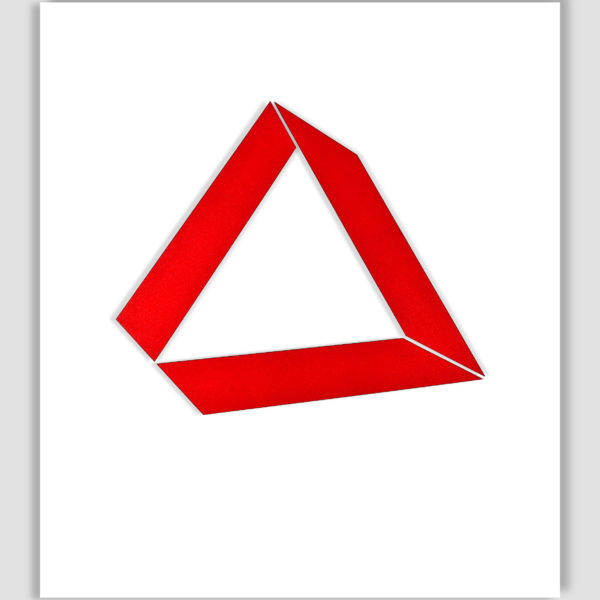 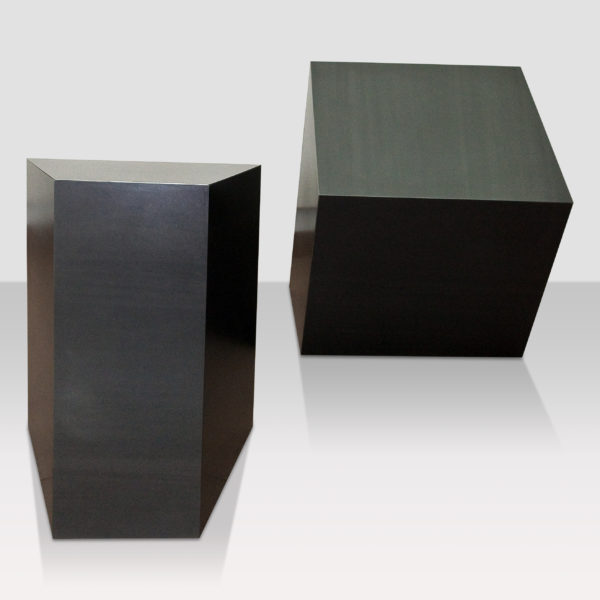 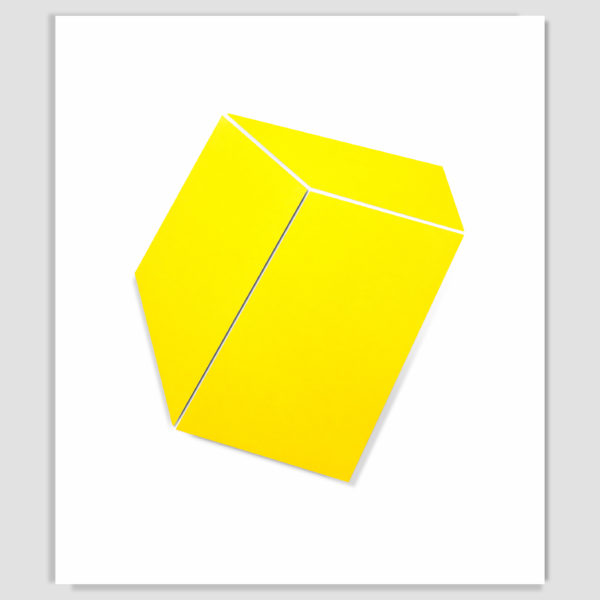 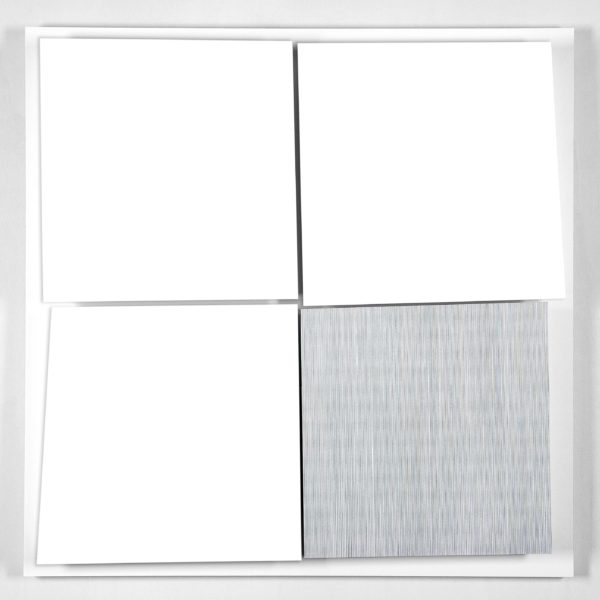 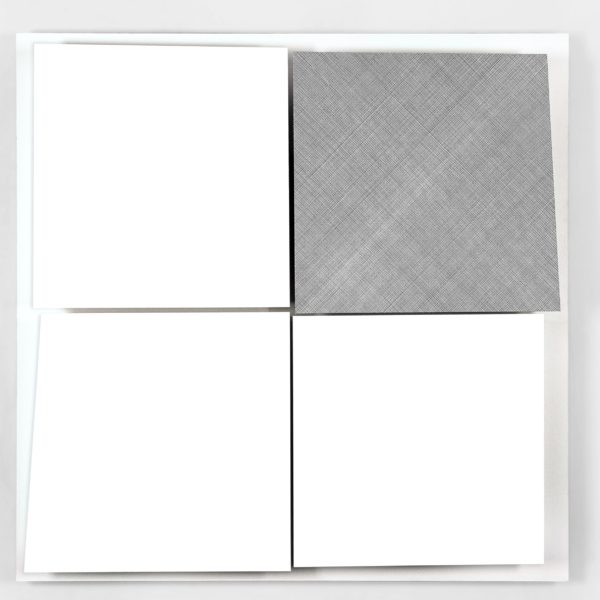 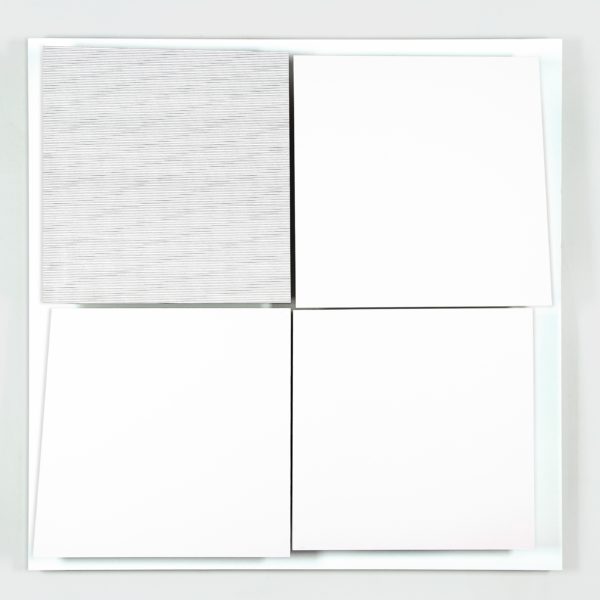 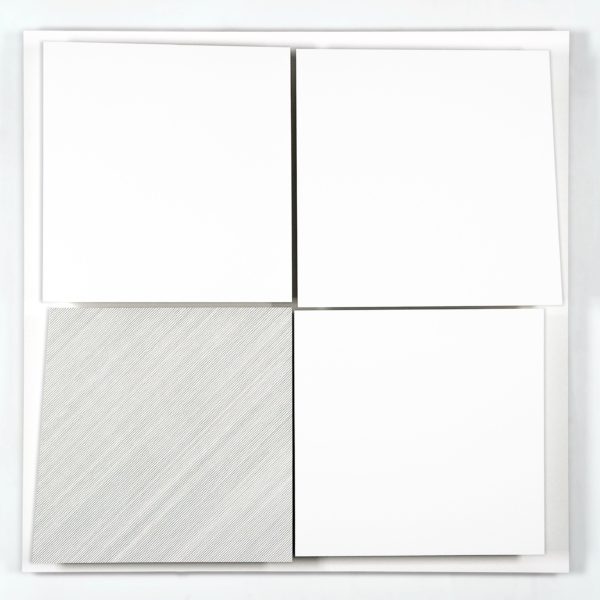 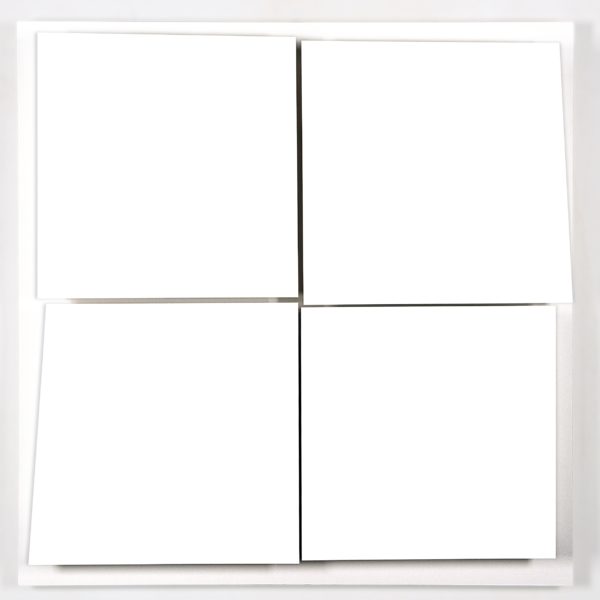 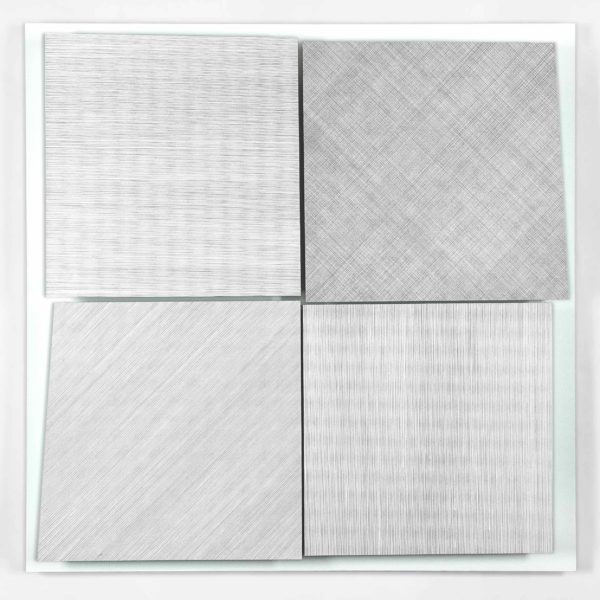 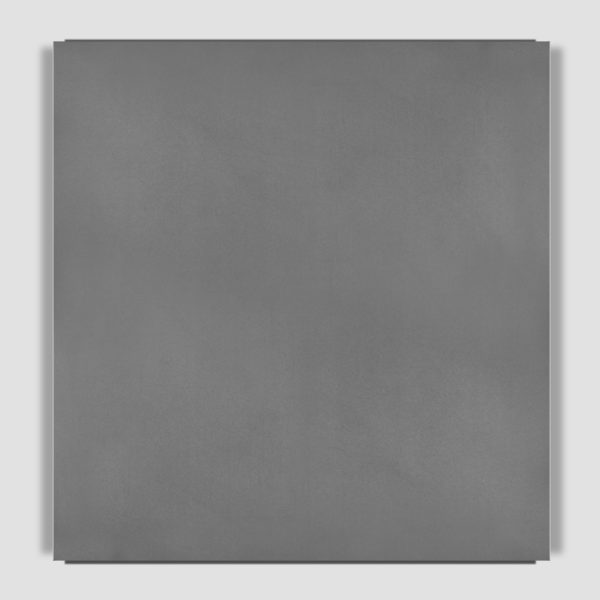 THE DEAFENING SILENCE OF A BEAT

When men and mountains come together, great things happen. So said the legendary poet and artist William Blake. Mountains have always been a source of inspiration and attracted the attention of painters and writers, some in more obvious fashion than others: Giovanni Segantini, Caspar David Friederich, Ugo Foscolo, Emily Brönte etc. For some the mountains have represented a place of peace and tranquillity; for others that which conjures up a sense of the sublime; and indeed there are those who identify inhospitable and even sombre territory.
For Paolo de Stefani it’s all about contrast. An immediate confrontation between the very forces of Nature which govern the world. The fact remains that De Stefani has an extremely rationalistic view of natural forms. But his interest is not in faithful representations of the same: that, he believes, would be both idealistic and misleading. What he finds more appealing is to head to the most intimate determinate of the essence of matters, to penetrate and make them his own: and it’s this very real appropriation that De Stefani’s works speak of.
He is a genuine observer, allowing himself to be permeated by aspects such as grandeur, nobility, austerity and quietude of granite rock faces and then intellectually re-process these same specifics and return them in the shape of his very particular opera. Mountains are therefore, muse, creative energy, life force. But the work also represents an attempt to regulate a vast quantity of stimuli and information: in a single word, chaos. This confrontational relationship with natural elements is reflected in De Stefani’s works through a constant tension between opposites: empty/full, white/black, entirety/nothingness, stable/unstable, vast/tiny, chaos/geometric rigour, order/disorder, soft/hard, light/heavy are all combinations so quintessentially contrasting that they are bearers of harmony. They create a palpably strong tension but also a great equilibrium, precisely as happens within the world of jazz: if harmony is the succession of one note after another with coherence, jazz happily breaks this rule through unexpected juxtaposition, whilst ensuring that the result remains engagingly surprising. Hence there is inevitably a strong musical component in these works, demonstrated clearly in the title Discordant Harmony and Harmonic Discord* which reflects the adversarial but complementary tension referred to earlier. It’s a tension which develops also in relation to space: De Stefani studies it, analyses it, dissects it, distorts it within an eternal conflict directed towards an extreme formal perfection. Indeed, he is not simply observing the space of the composition, but also that into which it is inserted, in order to create a poetic dialogue between work and context, inside and outside, between art and life. De Stefani is meticulous with his opera, instilling each with a dynamic life pulse*, allowing them to germinate*, and develop. His “expression” on paper is extraordinarily delicate yet incisive, precise to an almost maniacal degree. Customised and architectural by nature. There’s no happenchance involved, always a very specific urgency from the artist himself: every single piece is born of necessity – at least in a philosophical sense – making its way, on a path rigorously considered and thought through.
Meanwhile back with Nature, already brimful of the force which De Stefani adopts and releases through his work. A ready confirmation – nothing is left to chance. Everything has its own time and space.